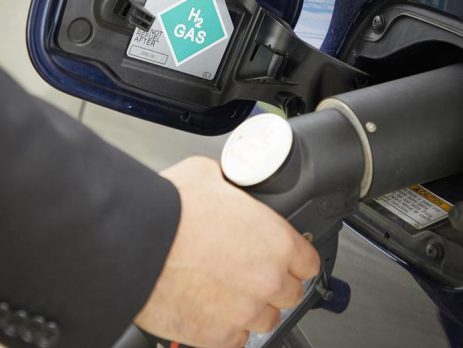 Located in Ålborg, Denmark, the station is expected to be fully operational by October (2019).

“The project will run for at a least a three-year period, but provided test results are positive, the region contemplates to acquire additional fuel cell busses to gradually replace their diesel busses.”

Region Nodjylland chose the modular hydrogen fuelling station concept from GreenHydrogen – Side-H – as this provides for a limited, initial investment matching the current requirement for production, storage and filling capacity of approximately 100 kg of hydrogen per day (30 kg/bus).

If more busses are acquired by the region, the modularity of GreenHydrogens’ Side-H fuelling station ensures it can be incrementally upgraded by adding modules to increase capacity as the fleet of fuel cell busses grow.

GreenHydrogen will deliver the station in cooperation with partner Clantech. 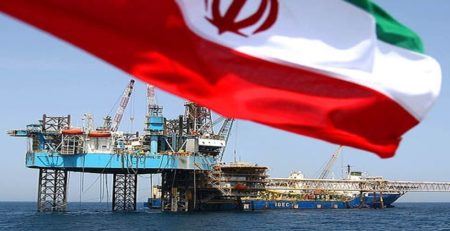 Iran’s speaker of parliament, Ali Larijani, has stressed the need for the acceleration of gas pipeline construction with Pakistan. He... read more Natural gas production from South Pars Gas Field has increased by 14 percent in the first half of the... read more 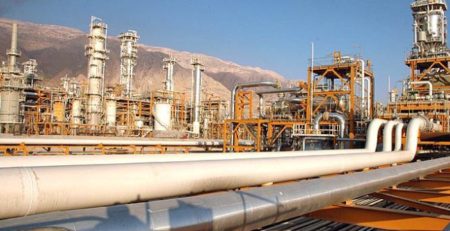 Canadian and Australian companies have voiced their readiness to invest in Iran’s gas sector, director of the specialized committee... read more